As I've been doing for the better part of the past decade, the Friday before a Monday City Council meeting, I review the agenda that is posted online. Then I do my research & post it, round up the troops, make a last-minute call to action, ... whatever. There's been countless weekends I've spent digging into these agenda items and informing my friends & followers. There's three items I'd like to highlight for your information and possible action:


This is the "second read" of this proposed plan. This is the first time the city council can vote up or down on the plan. They could also defer, etc. Let's assume they'll vote yes or no. As I've posted, the plan is just plain wrong and needs to be denied. Read my post for the details.

At the last council meeting, one of our elected officials was glad that the buildings were all just one story to "protect" our residential neighborhoods. Have you looked at the topography and the site location in relation to our single family neighborhoods? The development is in a very low-lying valley on Ashford Dunwoody. If we follow the logic of the councillor, the city hall which is right up the road from this site, is two stories high and directly behind single family homes of Dunwoody Station. Should we knock down the second story of our own city hall? And the Crown Holdings Group building next to city hall and at higher elevation is FOUR stories tall. Sounds like cherry-picking of issues as a sound bite to me.

17 Appointments. Only five are new people. Many are serving their third term or more.

We've got a boatload of appointments to city boards on the agenda for Monday. Guess what? 70% of them are RE-APPOINTMENTS. And in all due respect to those who set the stage and worked hard to get our city to where it is today, a good number of these appointees are retirees. Given that the median age of Dunwoody residents is 37, we must actively promote, encourage, groom and SELECT younger & diverse people to serve. If we don't, how can we ensure success over the next generation? Respectfully, I ask these re-appointed individuals -- especially those who are now entering their third term -- to seek out replacements, bring them to the mayor, and get them on these boards.

Checkout my earlier post on this subject, we need Succession Planning for our city  - Leadership Dunwoody 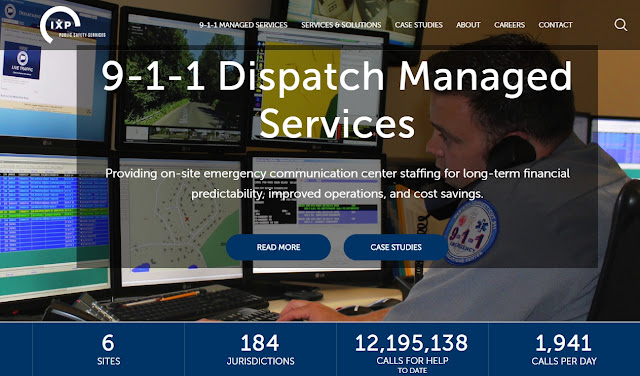 My comments are indirectly related to this. We need to spend nearly $19,000 on computer hardware server for our 911 service. Why? Because in 2011 the city decided to break off with DeKalb for 911 call center operations and go with a New Jersey based private corporation called iXP. And we've paid them over $8.3M since 2012. 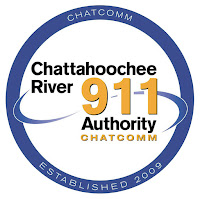 The service is called Chatcomm and Sandy Springs and Johns Creek used this company before we became a city. Note that both of these cities have their own Police AND Fire Departments. So when a 911 call goes into Chatcomm, they directly send it out to the respective department for dispatch. When Dunwoody joined, Chatcomm had to manually transfer Fire Department calls back to DeKalb county dispatch. Then over many, many months (might have even a year or more), Chatcom, the city of Dunwoody and Dekalb 911 worked on an electronic automatic interface for Fire. Dunwoody had to pay to develop a custom interface to transfer fire calls BACK to Dekalb county for dispatching. This caused -- and can still cause delay when the interface needs to be upgraded, or new software or hardware obtained. 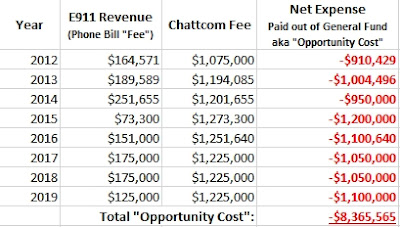 What's more is since 2012 Dunwoody taxpayers have paid an extra $8.3M to iXP corporation for these services. On average, we spend just over $1M annually for Chatcomm 911 service. Had we stayed with DeKalb county 911, could we have used that $8.3M in general funds for other public safety or community enhancement projects or staffing? A senior community center? Hiring staff for real & proactive Community Development? True recreational services? Building out the Dunwoody Trailway / Multiuse Trail Network? More police officers to enforce speeding on our residential streets? True Traffic Calming Measures and re-engineering our our streets for safety? The list goes on.

Come to Monday night's 6 pm council meeting. Arrive by 5:45. Fill out a Public Comment Card, hand it to the city clerk BEFORE the council meeting starts, and speak out about your concern.

Send an mail to our mayor and council. Communicate your concern, and ask for a response and action. email to: councilmembers@dunwoodyga.gov