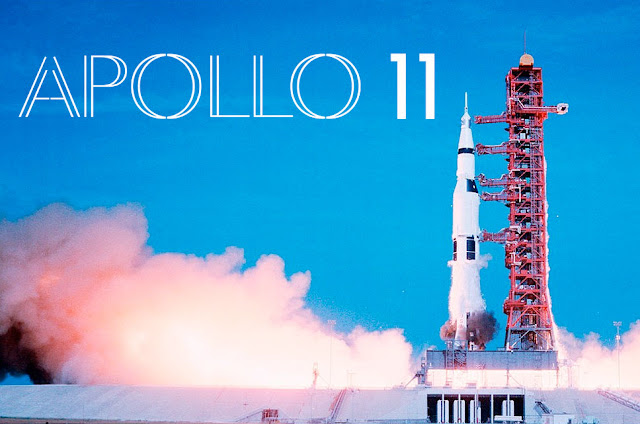 Fifty years ago, I was six years old and watched on our family's black & white TV in awe as the United States sent two men to the surface of the moon and Neil Armstrong stepped out from the Lunar Module. That was July 20, 1969. 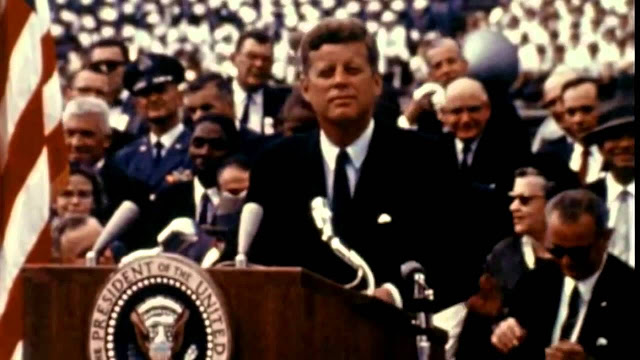 Dunwoody is into our second decade of existence.

What transformative, visionary aims are being espoused by our city's elected officials?  What's our "Moonshot" that we can achieve in the next FIVE years -- as those "20 year" plans simply collect dust and hardly happen?

Where is the Leadership; and where is the Vision to make this a reality?

We're all listening. We're all waiting. Let's get busy. Let's do this.